The project was done by the Center for Environ-mental Structure, Berkeley, in collaboration with Fernando Higueras, Architect, Madrid.
I was part of the team for the Center for Environ-mental Structure. Other team members were Christopher Alexander, Ingrid King, and Lisa Hishong.
Dr. Abd El Halim's specific responsibilities on the team were to work with the others on the development of patterns and on the design of the initial schemes. he re-presented the Center in the development of the final scheme which was actually carried out in collaboration with the Spanish architects in Madrid.

APPROACH:
Our scheme included the development of 12 basic 'patterns' which defined the overall organization and characteristics of the community. We developed a process by which the community could grow gradually using these patterns as organizing principles, and guaranteeing the participation of the local residents as well as the tourists in its development.

OUTCOME:
The report that the Center for Environmental Structure submitted was used by the firm of Fernando Higueras and the Ministry of Tourism as a basis to develop legal, economic and administrative guidelines for the implementation of the design and development principles we recommended. 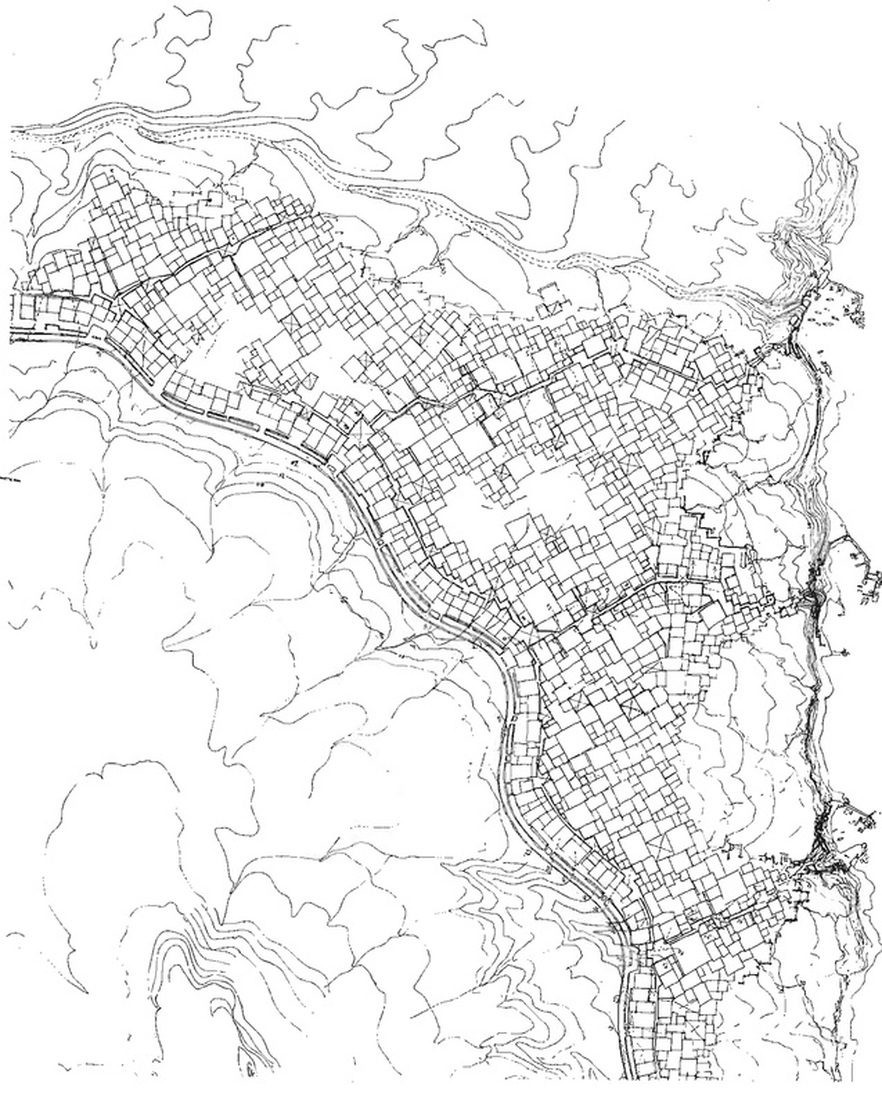 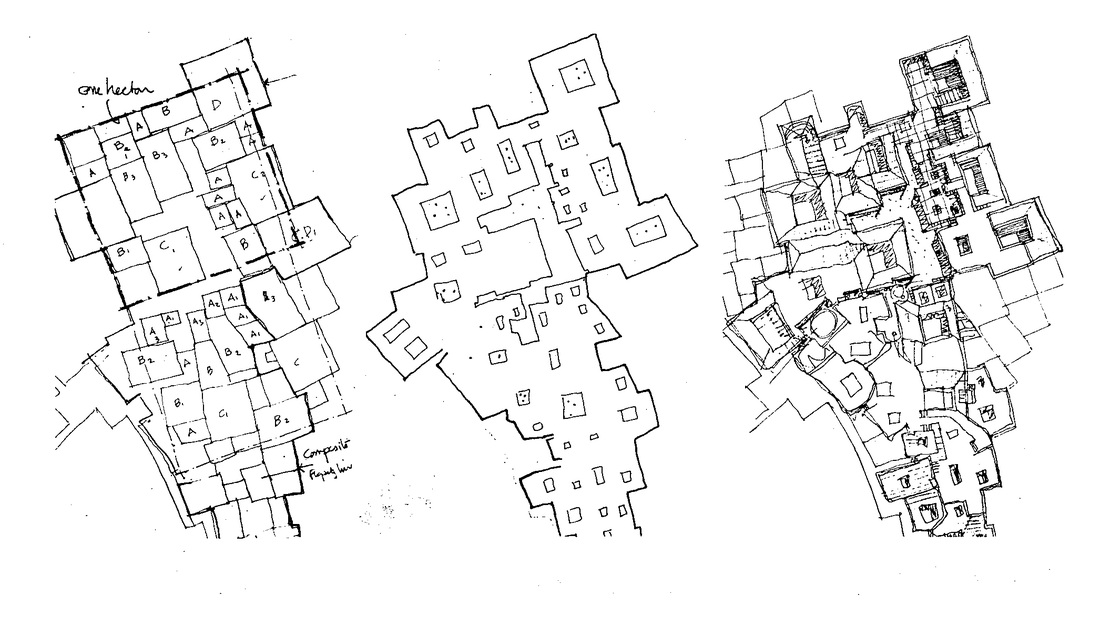