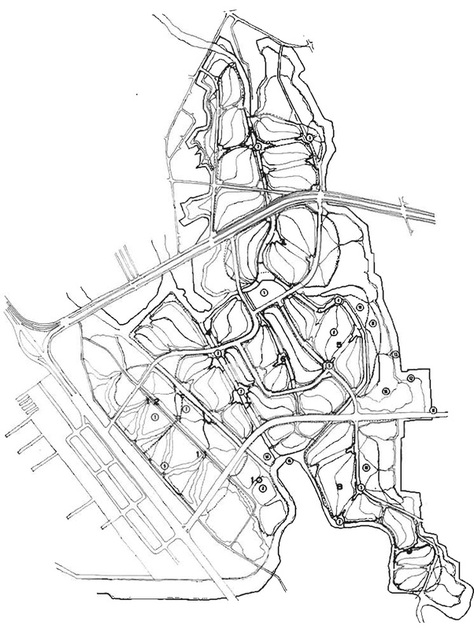 The team had originally entered the competition because they assumed that the motive behind it was altruistic, consistent with the reputation of the United Nations, who organized it, rather than that of the Marcos government that  was then in power in the Philippines. As they subsequently learned, the real purpose of the competition was to defray criticism from the real intention of the Philippine Housing Authority and its Tondo Foreshore Project Office, which was to relocate the squatters, reclaim the land and develop it. The Dagat Dagatan Development Project Office remained intact long after the Foreshore was developed, in fact, in order to facilitate what an important research paper presented at a major United Nations conference later described as “loan recovery and infrastructure management functions” that had been planned for them all along.